We are a people driven organization. It is our team and their commitment to excellence that fuels our success. 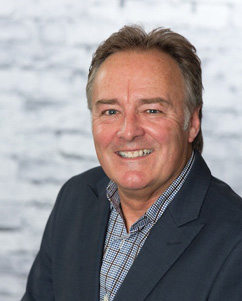 Michael Scarfe is a Sound System Designer and Engineer based in Hagerstown, Maryland. He has owned MHA Audio, Inc for 34 years and has been active in professional audio for over forty years. Mike has toured the world with International recording artists since 1975 and was instrumental in the design and implementation
of the sound system used at Live Aid in 1985. 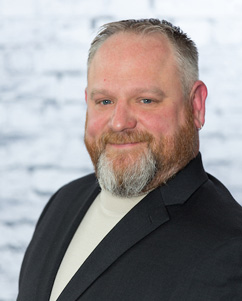 David Rittenhouse, audio project manager and system designer, has worked with MHA Audio since 2008. David’s diverse experience in both corporate and concert audio have provided a depth and breadth of knowledge allowing him to plan, facilitate and design audio systems for events including U.S. State Department Summits, Our Oceans 2014 and 2016, Africa Summit 2014, G20 Economic Summit, Nuclear Security Summit 2012 and 2016, APEC DC/MT/CA/HI, G20 Summit at Camp David, Halifax International Security Forum 2017&2018, dedication of the George W. Bush Presidential Library, NATO Summit Chicago along with being the front of house engineer and lead audio designer for Pope Francis’ Mass in D.C.

David began his career in event productions back in 1996 where his experience included service as both an audio engineer and sales/production management.

As a respected resource in the field, David also served as an associate writer for the magazines Pro Audio Review and Pro A/V.

Growing up  in Albuquerque, New Mexico, Brad Bryan developed a love for music and attenging concerts at a young age. During middle school, he got his hands on an audio console and fell in love with audio engineering. After mixing middle and high school choir concerts, plays and musicals he purchased a small sound system and began working with local bands. In 1989, he started working at the Sunshine Theater, a local rock club.

Brad attended The American University in Washington DC and studied Visual Media and Audio Technology, while simultaneously working for the University’s Student Union as a production manager and audio engineer for most of AU’s arena and club performances as well as mixing many local bands at various DC venues. After college, Brad moved to Las Vegas to follow his dream of being a full time audio engineer and never looked back.

In Vegas, Brad worked at HAS Productions and began to specialize in production management for music festivals and monitor engineering for concerts. He also was the Production Manager and Front of House Engineer at the historic local rock club The Huntridge Theater. In 2004, Brad moved back to the Washington DC area, after a year on the road with several metal bands.

Brad specializes in corporate FOH mixing, monitor mixing for music, and entertainment event production management. He has worked world leader summits, large scale corporate and political events, live TV and awards shows, music festivals and concerts. He ultimately loves the challenge and dynamic nature of the live event business and the variety of work available in the DC area.